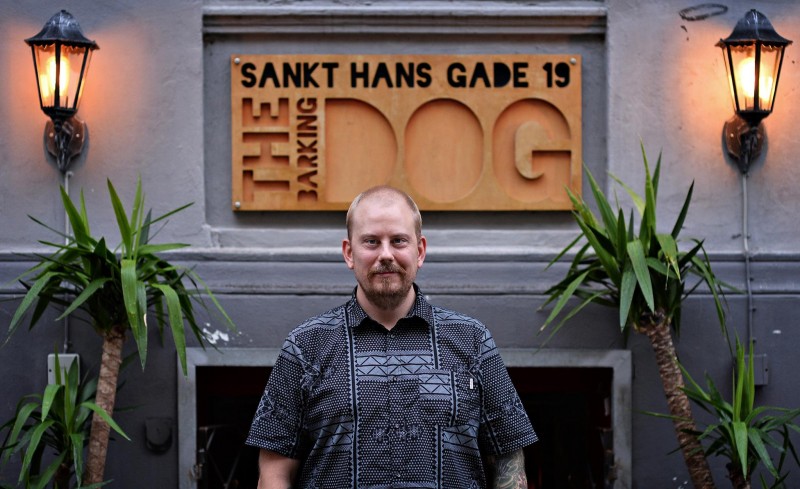 Honest simplicity and a passion for quality

The plan was to get a degree in graphic design, but plans change and after barbacking  in a bar in London for nine months Carl knew that this one wasn’t going to hold up. He love the hard physical work with instant results and working with people that treated him like family. In 2012 this love for the bar manifested as one of Copenhagen’s most unique neighborhood bars – The Barking Dog – which Carl built in Nørrebro with his partner Jarek Modzelewski.

In London Carl had not only fallen in love with bartending but had also developed a serious passion for tequila. This soon grew grew into a passion for agave produce in general when he first visited Mexico and was introduced to mezcal – the smokey cousin of tequila. Carl was amazed by the handcrafted small-scale product for which the agave piñas are cooked for about three to five days in underground pit ovens which gives mezcal its intense and distinctive smoky flavor. This personal passion of his is palpable at The Barking Dog as the bar probably holds the best selection of tequilas and mezcals in the city.

What makes business fun for Carl is continuos development. Regulars at The Barking Dog will know this as the bar’s interior as been rearranged gradually over the years. Most recently Carl and Jarek decided to venture into a new market when they opened “Shoppen” – a quality liquor store and tasting room on Ahornsgade 22 where they sell their favorite brands by the measure for people wanting to experiment with interesting quality products.

Carl is a non-pretentious man and he loves simplicity. Even though he now a days takes on the role of an owner, what he loves most is still being in the vanguard behind the bar with the crew. Dedication, integrity and fun among the crew is what matters most to him. Everyone takes part in the creativity that he used to enjoy behind the bar and is challenged in turn to design the bi-monthly black board specials. The love for honest simplicity characterizes the cocktail menu that Carl designs as well. With skill a few well balanced quality ingredients often yield better results than bending over and backwards for funky complexity. For Carl less is more!

For more on craft cocktails, creative bartenders and unique bars sign up to our monthly newsletter and stay tuned!