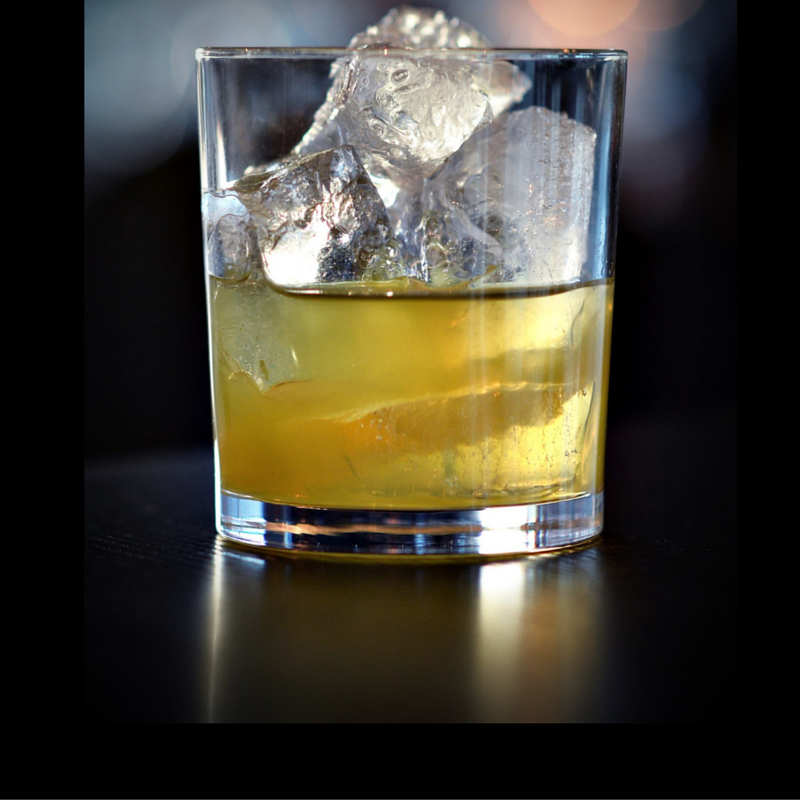 Sune Urth, bar manager at No2 and Copenhagen’s Aquavit connoiseur number 1, is determined to make aquavit popular again. Sune compares aquavit to tequila on the grounds that many people have had “a bad experience” with it and therefore claims to not like it. This probably grounds in the Danish tradition of drinking aquavit neat, and drinking as much as possible, as fast as possible. Sune believes that this can be changed!

Aquavit is an extremely diverse alcohol – it can basically be made on any type of distillation like gin, but is defined as aquavit by being infused with carraway or dill rather than juniper. It may or may not be matured in casks according to the preferences of the producer.

Linie Aquavit is a Norwegian aquavit that has been matured in sherry casks on a sea voyage across the equator and back. It is generally considered a more “friendly” type of aquavit with a beautiful golden color and notes derived from the sherry cask in which it is transported. The sea voyage further subjects the alcohol to natural rolls and stirrs in the casks as well as frequent temperature changes, all of which helps it infuse with the wooden casks.

Despite this, this delicious aquavit is in Scandinavia still something traditionally to be drank at Easter Lunch in order to get hammered during the starter, usually consisting of countless variations over pickled heering. If only more people were presented to a Green Old Fashioned the way Sune makes it at No.2, perhaps we could start seeing aquavit as more akin to a scandinavian type of gin or whisky.

Stir with ice and serve over ice cubes. Garnish with a lemon twist.

The Linie Aquavit brings the round taste of sherry casks and sense of seasalt, the glasswort syrup provides salty-sweet maritime flavors to the drink, and the celery adds fruity-fresh notes.

You haven’t had an old fashioned like this before, that’s for sure!

Glasswort syrup
Glasswort is a herb that thrives in saline environments, often close to the seashore, on beaches and other harsh environments, hereby the salty taste that has become popular in the booming nordic kitchen – and now nordic cocktails. The name stems from the fact that glasswort ash was originally used to produce – you guessed it – glass…

To make the syrup you blend 100 g of glasswort with  200 ml sugar syrup until it’s smooth. After this you let it drip through a piece of cloth for about an hour and you have your glasswort syrup.