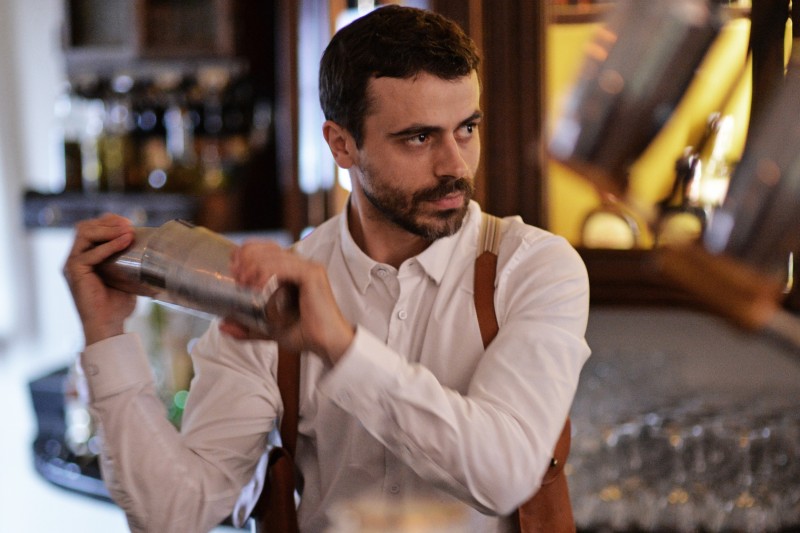 A Scottish man in disguise

This is the weirdest thing ever. It’s like sipping a single malt, but taking a straight port wine hit to the face.
Meet Humberto. Founder of Curfew; one of the relatively new cocktail bars in Copenhagen.

As you might imagine Humberto isn’t your typical Copenhagen bartender. Born in Portugal near Porto, Humberto has worked as a bartender for the most of his life. In Portugal of course, but also in France, the UK and Scotland from where he made the jump to Copenhagen. So that’s why your ears are hit with a Scottish dialect punching from the characteristic Portugese looks.

Humberto has been one of the leading ‘tenders at 1105. But now he’s finally gotten the chance to open his own place. Maybe it’s his Portuguese background. But one thing is certain: Humberto is a man with a passion for cocktails and class. Dressed in a white shirt – crisp as knækbrød and as tight as vita wrap – Humberto is the embodiment of the old-school bartender. Complete with pistols cases ‘round the shoulders – though packed with cocktail gear instead of bullits.

So what can you expect with Humberto behind the bar? You’ll get top quality service Portuguese style. This is a man, who knows his craft – and has a passion for it! Some might find this a bit stiff, but if you can appreciate that you’ll get premium service and mindblowing cocktails like the Unfaithful or Queen Berengaria. 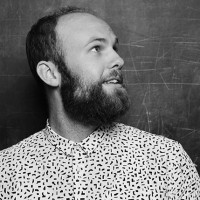