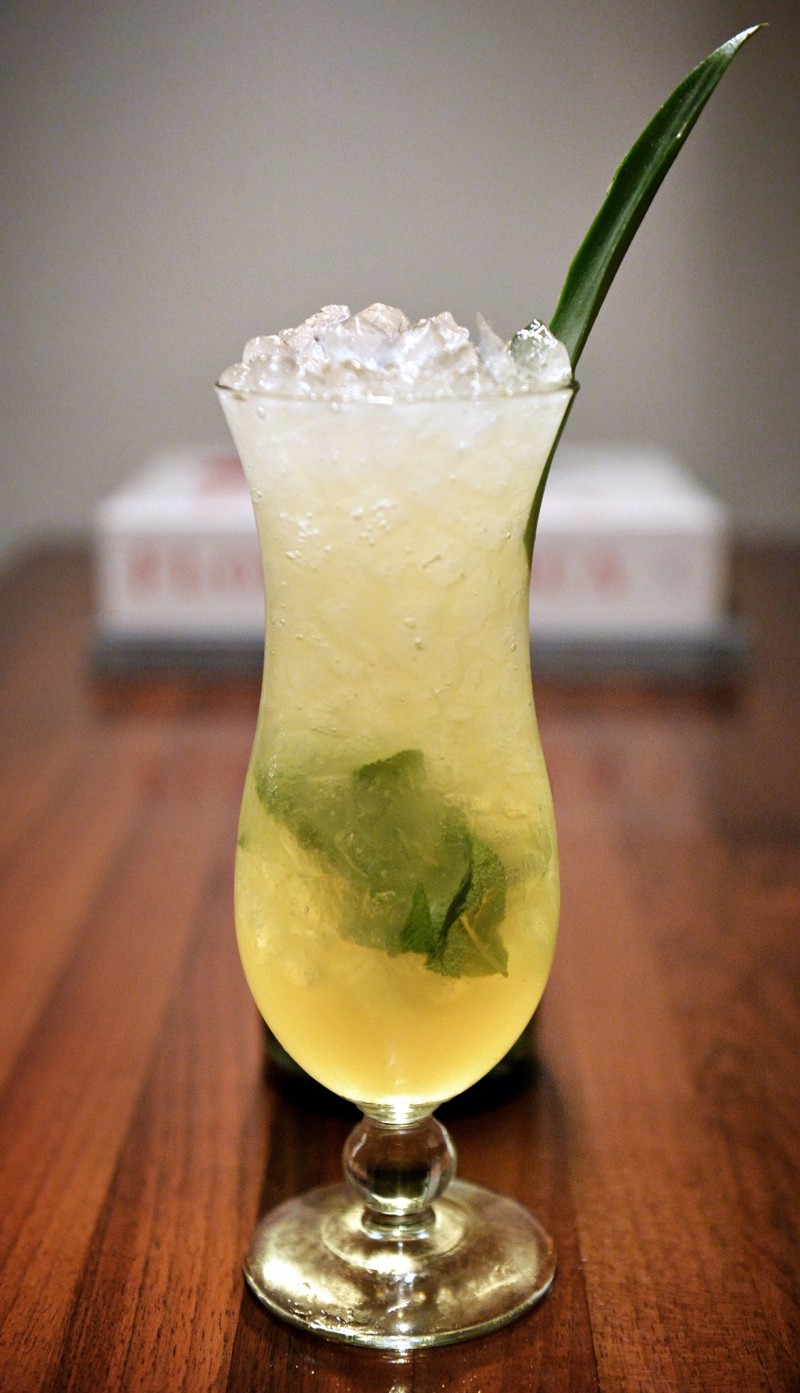 While cocktail bars are primarily purveyors of alcoholic beverages, non-alcoholic options for non-drinkers or those in need of a respite are always offered. While stable parts of most menus, the virgin selection is rarely thought of as an active part of a venues signature and non-drinkers often have to content with a notably neglected selection. The P-squared aims to do away with this thinking and elevate the non-alcoholic entries to the same standard as the rest of Brønnum’s menu. It seems almost to underline this commitment that non-alcoholic cocktails appear in the menu intermixed with their spirituous colleagues (not relegated to a separate section) as if to emphasize that they do not differ in the experience they offer only in their ability to get you inebriated.

And while fruity and sweet, the P-squared feels more like a cocktail than a juice.

The drink is served in a hurricane glass with crushed ice, garnish with a pineapple leaf.

It initially looks and feels like a version of a virgin mojito, but the similarities end with the first taste. The heavy base of pineapple and apple is well balanced and the potentially overwhelming sweetness of the pineapple is perfectly restrained. It is a truly delightful experience and has the potential to become a bona fide non-alcoholic signature cocktail (as far as such a thing can be perceived). For other great alcohol free cocktails try “Strawberries with Cream” from K-bar, “Verdita” from the Barking Dog or sign up to our monthly newsletter to have the next one send straight to your inbox. 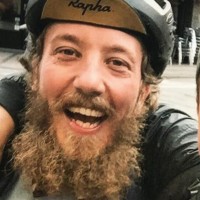 Søren Brofeldt
If this was a pirate ship, I would be the captains parrot...