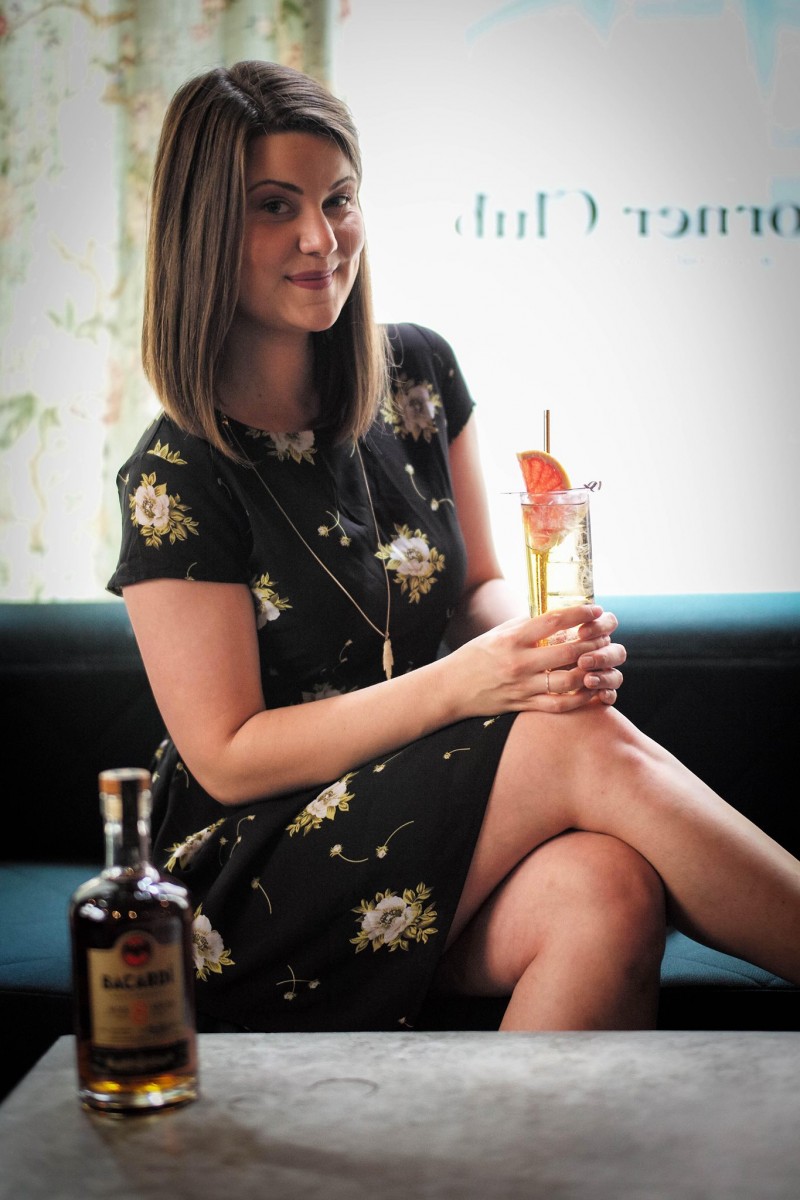 Women behind the bar

Wednesday March 8th is International Women’s Day and in celebration, K-Bar in Copenhagen will be hosting one of the cocktail industry’s rising female stars, Kaitlin Wilkes, for an evening of cocktails created by women.

In anticipation of this special event, Cocktails of Copenhagen asked if I could share some insight and perspective on the industry from a female point of view… It is, as with all discussions highlighting gender, always going to be a matter of opinion and a deeper discussion could yield weeks of deliberation. Taking that into account, what follows is the tip of the iceberg, as I see it.

A few years back when I was still working behind the bar, a male regular guest of mine, in conversation, blurted out that he “always thought” that I was a lesbian.

I had no sense that this was intended in any derogatory way and I am certainly not threatened by the idea, but nevertheless, being straight, I felt it was a pretty random assumption. It was not as though I had been standing there flirting with women, nor had I announced (or indeed, had any intention) to announce my sexual orientation. I had simply served my guests, made drinks, smiled, laughed – hopefully all professionally. In other words, I just did my job.

At the time of his comment, I remember my eyebrows went up and I calmly shared that I actually was straight, asking steadily afterward, “out of curiosity, what made you think that?”

There are some who might consider this an opportune time to open the proverbial can of feminist whoop-ass and school the poor guy (a 40-something doctor no less) on the futility of subscribing to weak stereotypes and weaker assumptions.

I opted to simply give him the benefit of the doubt (he was a regular guest after all) saying, “It is a male-dominated job, I will give you that.”

He seemed dubious. “I am normally very good at this,” he sighed. We laughed together as I shook my head and said, “No. You are not.”

It was a harmless exchange, but even now, I consider what women behind the bar can do, if anything, to be spared the awkwardness of such simplifications which, let’s be honest, have little or nothing to do with the professional side of this job. That being said, it is not altogether unusual for the females in this industry to be labeled or identified, even stigmatized, for reasons, which stand outside the realm of actual job performance.

As bartenders – male and female collectively – still battle the diminishing question, “What’s your real job?”, female bartenders may also find themselves confronting the further limiting question of “why” they are doing “a man’s job?”, and deflecting the sometimes downright offensive preconceptions that go with that.

This isn’t a cry for pity. If you are a hardworking, personable bartender that happens to be female, you can find yourself much in demand. Bars frequently seek out female bartenders in order to add to the diversity of their team, or to inject some of that “feminine touch” to enhance either their venue’s atmosphere or team dynamic. Some love it, others just accept it, others use it to their advantage. Whatever way you work it (girl!), being in demand means we are not here to feel sorry for ourselves.

If we try to address the female question in the cocktail industry, it is probably less about sexual equality. Anecdotally, female peers admit they feel valued and appreciated by their colleagues, albeit possibly misperceived in their intentions when taking their place “amongst the boys”. So what is the issue? Is there a need to help enhance the profile of females in our industry as legitimate influencers, not just feature players?

I think so, if only to help introduce this industry as an appealing, respectable and viable career pathway for women. It still appears that many women will work in bars only as a means to an end – they are studying or they are saving money, ‘it’s fun’ etc. A select few will discover a real place in the industry that they love and will choose to stay in it.

To celebrate International Women’s Day on Wednesday 8 March, one of Sweden’s most profiled female influencers, Kaitlin Wilkes, will be coming to Copenhagen to share her craft and perspectives at the well-established K-Bar, owned and operated by one Denmark’s cocktail industry pioneers, Kirsten Holm.

Kaitlin, originally from Canada, is currently working as the bar manager at top venue Corner Club in Stockholm. Through her visit, she aims to connect with Copenhagen bartenders, especially within the female demographic, to help put a spotlight on the value of women in the industry and to help empower more females to consider the many professional pathways the industry can provide.

Wilkes sought to collaborate with Kirsten Holm, one of the true pioneers of the Copenhagen cocktail scene, and one of a small group of female bar owners, internationally.

Kaitlin herself represents the minority of female bar managers and is also one of only a handful of female bartenders competing on the international level as she currently represents Sweden in the Bacardi Legacy Cocktail Competition with her winning cocktail, Gonzo.

When asked what women contribute to the bar scene, both Wilkes and Holm emphasize the importance of encouraging diversity in our industry. “Diversity is the first word I can think of that women can bring to a male-dominated bar scene” says Holm. She adds, “I have not for many years thought about being a female in this business, but I do notice, being middle-aged now, that many are commenting on the fact that I still work full time behind the bar. Would they also say the same thing if I were a man?”

While Wilkes acknowledges it is a male-dominated profession, she expresses a hopeful stance on the future while reiterating a need for a change of perceptions.

“I think for me it gives a sense of pride knowing that there is room for us”, adding, “but people have to stop thinking of women in a ‘supporting role’. A lot of the time I work on the floor in the bar people assume I am the waitress when really I’m the one in charge.”

How to change perception? Wilkes’ call to action is less a bra-burning initiative, than a simple common sense approach: “I think it’s important for every female bartender to embrace their role and really stand tall alongside their male counterparts in hopes that it becomes the norm for a regular guest to assume absolutely nothing other than, ‘Wow, great cocktail, great bartender!’”

Illuminating this year’s IWD theme, #BeBoldForChange, Wilkes thinks boldness might just be the answer to “building up a women’s confidence”.

“It can be wildly intimidating being the only female bartender in the room, and women need to build their confidence so they can really own their role.”

“I hope to reinforce this message in Copenhagen on 8 March with my industry sisters.”

Men, don’t be afraid, you are invited too!

About Marlene Anne Lough
Since 2012, Marlene has worked in the cocktail industry as a full-time bartender both at Ruby Cocktail Bar and Holmens Kanal Cocktail Bar, and as Trade Ambassador for Bacardi Denmark.

For the past two years, she has worked to empower females in the industry through her interest group, “CPH Girltenders”. She is a fan and new contributor to Cocktails of Copenhagen and an amateur bee keeper. 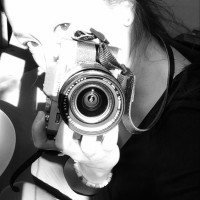 Marlene Anne Lough
Since 2012, Marlene has worked in the cocktail industry as a full-time bartender both at Ruby Cocktail Bar and Holmens Kanal Cocktail Bar, and as Trade Ambassador for Bacardi Denmark.